Found in a small block of twelve is this stylish full brick, two bedroom apartment.

Featuring a spacious living/dining area and a well-appointed kitchen, lock up garage plus exclusive use private courtyard.

Rental amount of $520 per week could be achieved 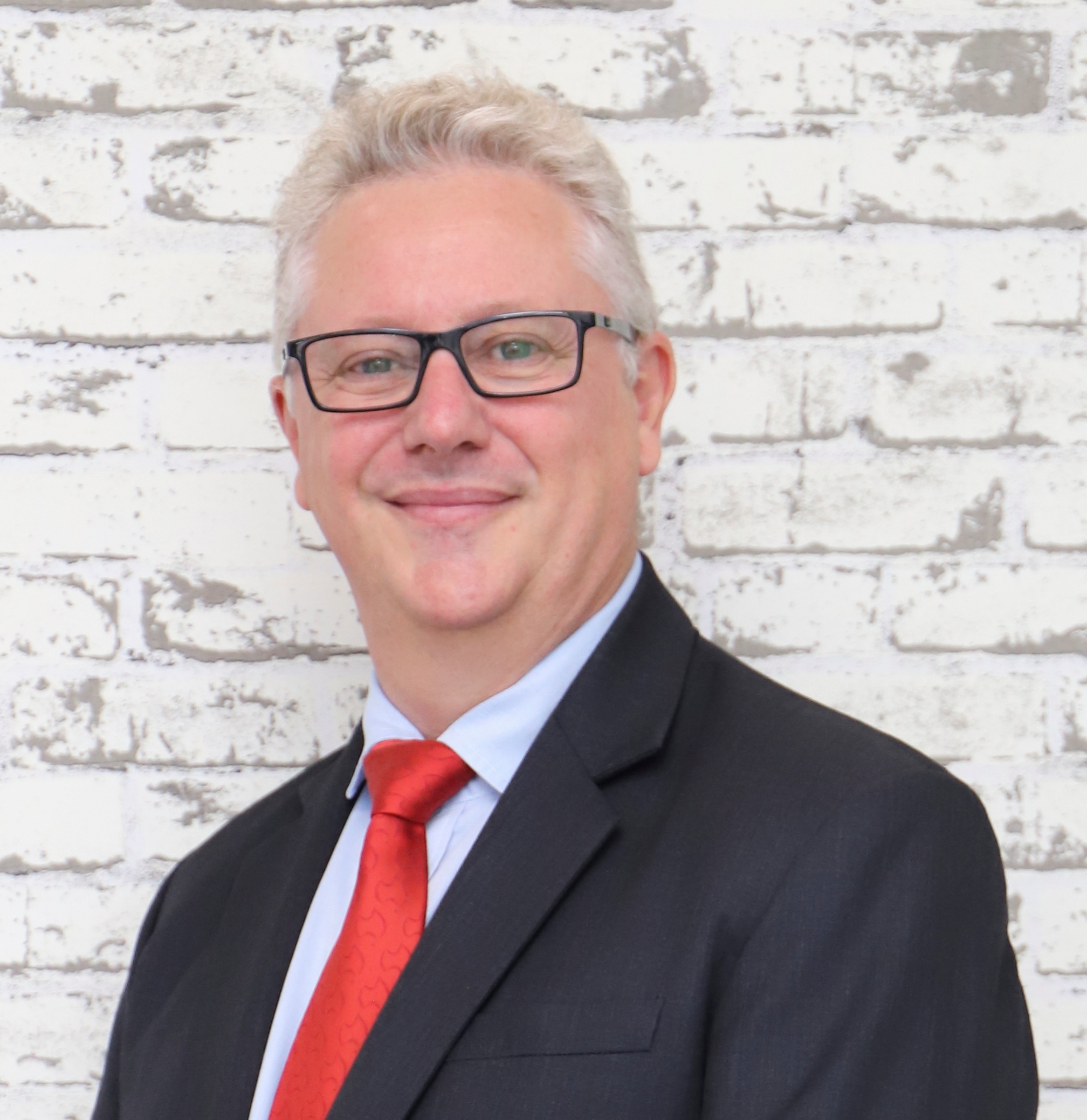 David Richards has been your local St Clair Real Estate Agent working with Australian Real Estate St Clair for 25 years. David bought the business in 2004 and is a Director/Principal and Licensee Both David and Australian Real Estate Nepean District have consistently been the market leaders in St Clair winning several awards as Agent and Agency of the year. Being a Justice of the Peace, David is a well-respected member of the community and has a solid client base. David Richards's... 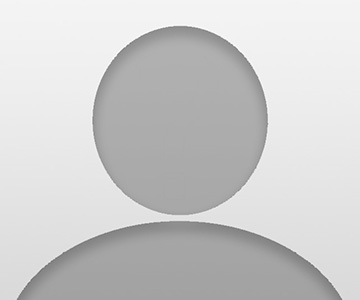